Down with equipment cost 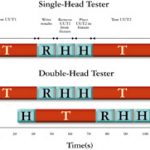 TestStand environment: a sequence can be paused, debugged, or terminated without effecting other operations 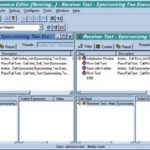 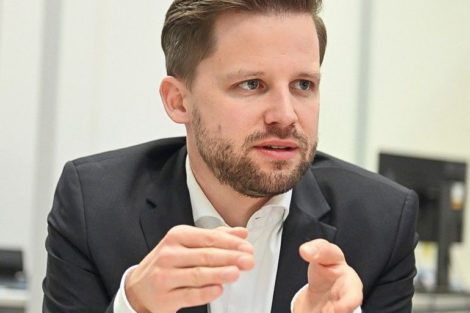 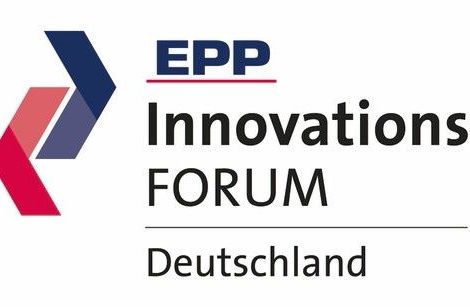 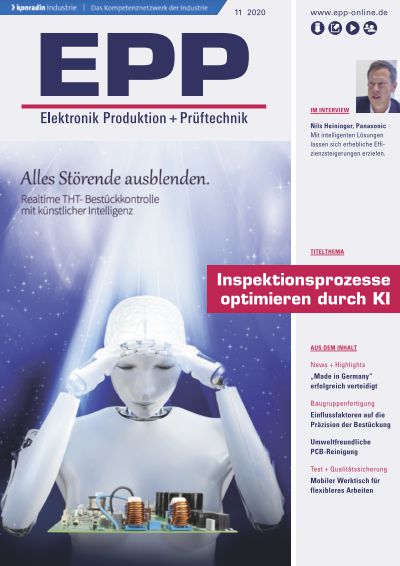